Have you ever come across a photo randomly with no credit given?  I had an experience that left me wondering how to protect my photos online.

Here is a story about something that happened in 2010, involving a photo that my husband took of me a few years prior.  My mother was driving my sister home from college and they saw a picture of me on a billboard in one of the busiest intersections in Florida (I-4 and I-95).   My sister told my mom, “that’s crazy.”  That can’t be her.

My mother told me about it the next day and we went to the location of the billboard and sure enough, it was a gigantic picture of me.  You would think I would have been really honored to be on a billboard, and I was, but I was also very upset that I was never informed, paid or credited for the photo.

The next day, my husband went to the billboard company and spoke with them and learned that I wasn’t just on one billboard, I was on 5 billboards all across Central Florida. 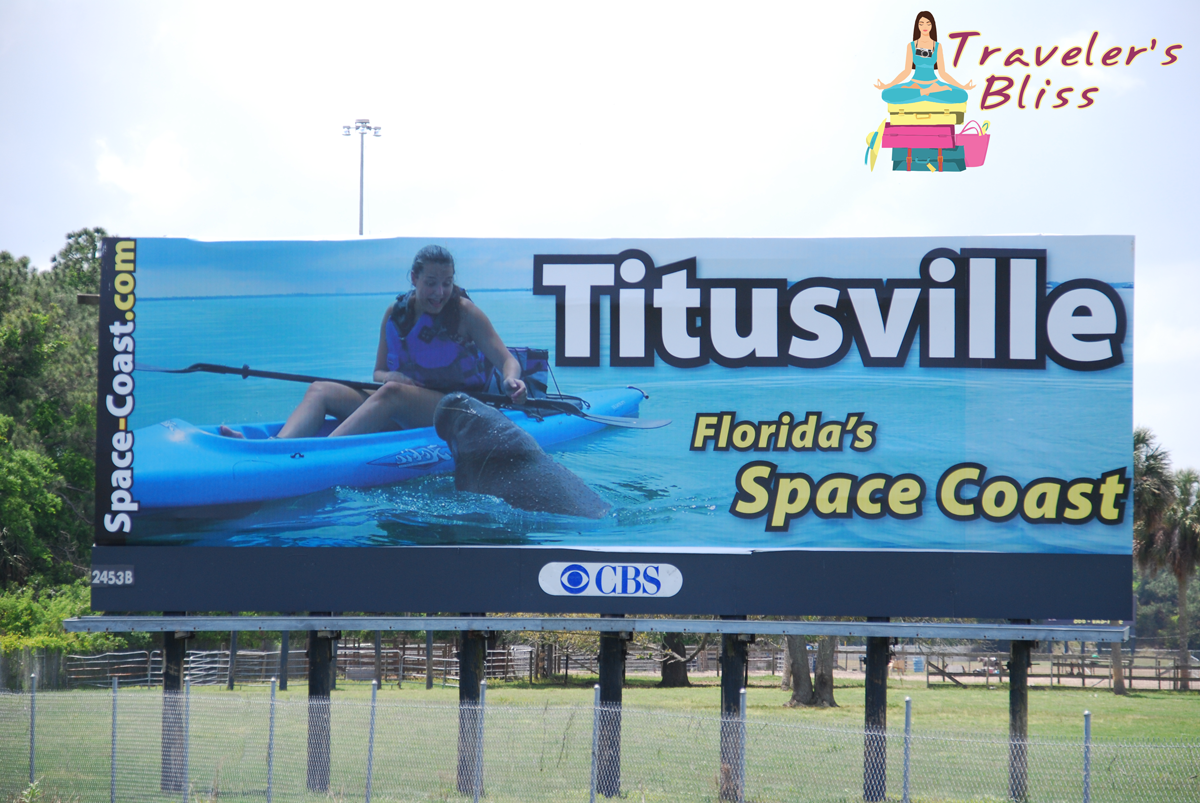 My original photo from 2006

We got in touch with the company that created the advertisement and they offered me a very small amount of money and took the billboard down shortly after.  They were kind about it.  Another company had given them the photo and they thought that it was OK to use.

For the next several years when I searched “kayak manatee” in Google images, my picture would pop up in the first 3 pictures.  I was on all sorts of websites.  It really is an amazing photo that was captured by my husband.  He is an amazing photographer and a drone pilot.  The photo above is also on National Geographic and it has been on there since 2011.  They are a great example of a company that credits photographers for their work.

I love sharing my photos and you will see them all over social media for Health Manifested and Traveler’s Bliss.  You may notice almost all of my photos have my logo on the bottom of the picture.  The billboard incident is what inspired me to do that.  It is a rule of thumb and a kind gesture to credit the owner of the photo.  Please feel free to share my photos, but please credit me with @healthmanifested or @thetravelersbliss.  Thank you for helping me get my work out in advance.

I really enjoy sharing my pictures, experiences, and knowledge.  It motivates me and I love inspiring others to follow their dreams.  I always had a dream of traveling the world.  As of the time this article is being written in 2019, I have close to 45,000 photos, all of which I love sharing.  They help tell the story.  Photos are the stories you can’t quite put into words.  They bring up the joys of past experiences.

How to protect photos online

There are a couple of different options for protecting your photos.  You can watermark them or add your logo.  Some people think the logo takes away from the photo’s quality and it takes time to add the logo/watermark to every picture, but it is a way to protect your photo.  I personally like adding the logo to my images.  I think of it as a painter signing their artwork.   It also helps people find me in a world that is overflowing with social media.  Watermarks and logos won’t necessarily stop someone from using your photo for their own use, but it can deter them.  If you really want to keep a photo protected, I recommend not putting it online.